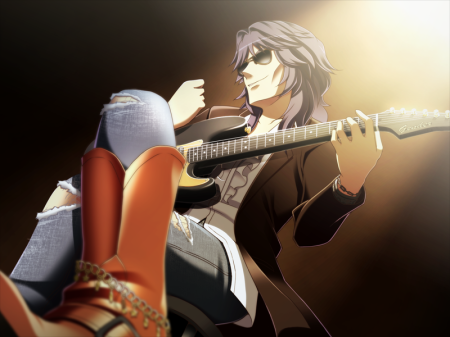 So what big announcements did we have to make at Katsucon this year? Well, for those who couldn’t attend the panel, here they are! END_OF_DOCUMENT_TOKEN_TO_BE_REPLACED 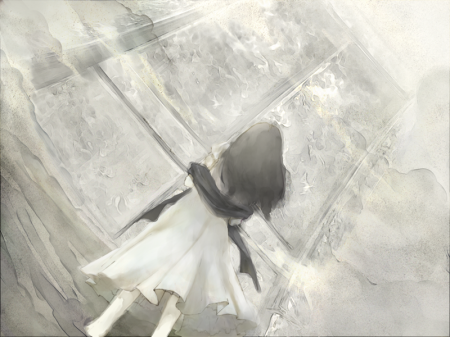 They say that January is the hardest month to get through: post-holiday depression, bad weather (we got like six inches snow here in Seattle. WTF?), little daylight, and a groggy sense of returning to the real world after a month where it seems everybody but you had at least two weeks off. And then there’s been the recent Animepocalypse where it seems like the US industry is hitting another particularly rough patch. It doesn’t really make you chatty, does it? Since we’ve largely been toiling away in silence, here’s a look at what’s been going on since recovering from our New Year’s hangovers. END_OF_DOCUMENT_TOKEN_TO_BE_REPLACED 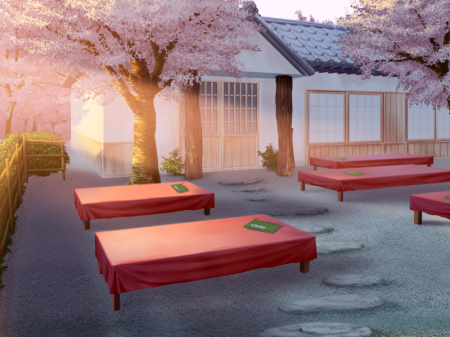 So, with 2011 coming to a close and 2012 soon upon us, we thought we’d offer a look at where things stand and what lies ahead! END_OF_DOCUMENT_TOKEN_TO_BE_REPLACED

Once again, our great hero Bamboo has set about livechatting with the fans again. And once again our almost as great heroes Kouryuu, Shinikenshi, Agi, and of course Evospace came through on translation duties.

END_OF_DOCUMENT_TOKEN_TO_BE_REPLACED

For those not following our Twitter account, our friends at The-O Network interviewed several of our guests at AX 2011 this year. Since the final interview went up today, here’s a post listing them all for those who haven’t yet read them.

As per usual, feel free to leave any comments about the interviews here. 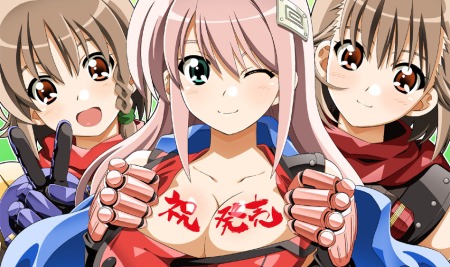 In a week where illness knocked out the man with the MangaGamer plan, our fearless leader Bamboo delayed his second livechat for a day. As Kouryuu and Evospace took their places to translate with a boost from Shini and livetweets from Agi, would they be able to face the otaku hoards? Find out after the cut. END_OF_DOCUMENT_TOKEN_TO_BE_REPLACED 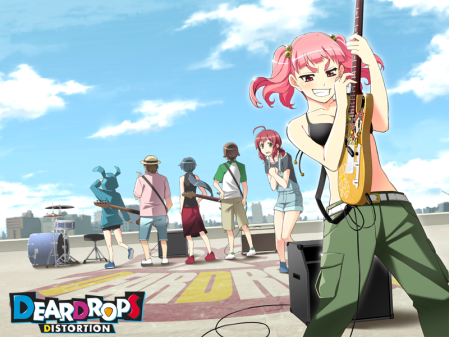 So, with Anime Expo drawing near, I’m sure you’re all wondering how much your wallets will be hurting, so we’d like to help you plan for financial ruin in advance by showing you some of the goods we’ll have to offer in addition to our new hard copies. END_OF_DOCUMENT_TOKEN_TO_BE_REPLACED 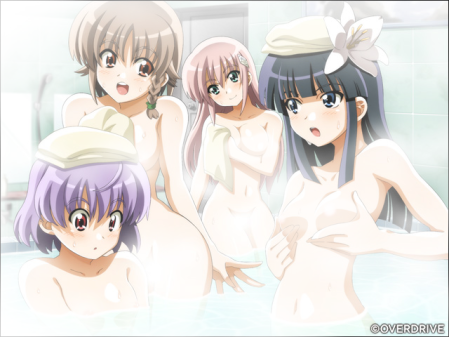 Hey everybody! So last night (or very early this morning if you’re European…), MG’s awesome Japanese producer bamboo came on ustream to talk to foreign fans. For those of you who missed it, here are some of the things which were discussed. Remember to thank Evospace, Kouryuu, Agi, and Shini for their help in translating, organising the event, moderating chat, and so on. END_OF_DOCUMENT_TOKEN_TO_BE_REPLACED