I recently had the pleasure of being interviewed by Zac for ANN Cast. You can listen to the interview here, but feel free to leave your comments here.

What’s Coming Down the Pipeline

It’s been a while since our last major update like this, and with both Koihime Musou and Guilty ~The SiN~ now out for your enjoyment, it’s time once again to talk about what’s in store next. END_OF_DOCUMENT_TOKEN_TO_BE_REPLACED 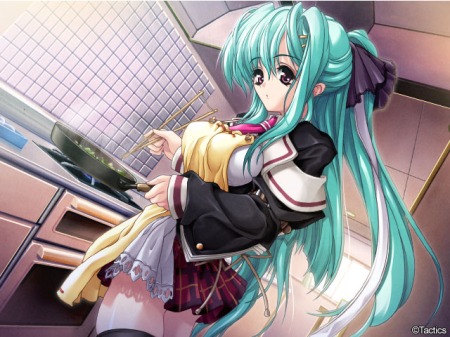 With Guilty ~The SiN~ nearly upon us, it’s time for another Tester’s Corner! This time from Tim, and even the image captions come from him! END_OF_DOCUMENT_TOKEN_TO_BE_REPLACED 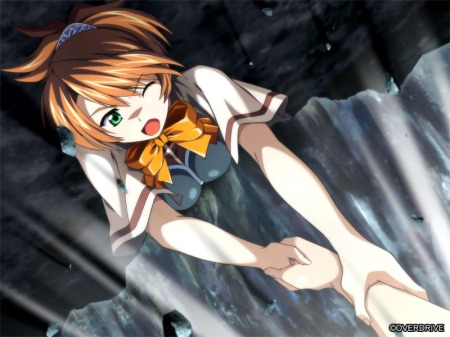 In light of the recent tragedy that struck Japan, we at MangaGamer as well as our partners in Japan would like to help contribute to the relief efforts and offer our fans and supporters a way to contribute as well.
END_OF_DOCUMENT_TOKEN_TO_BE_REPLACED 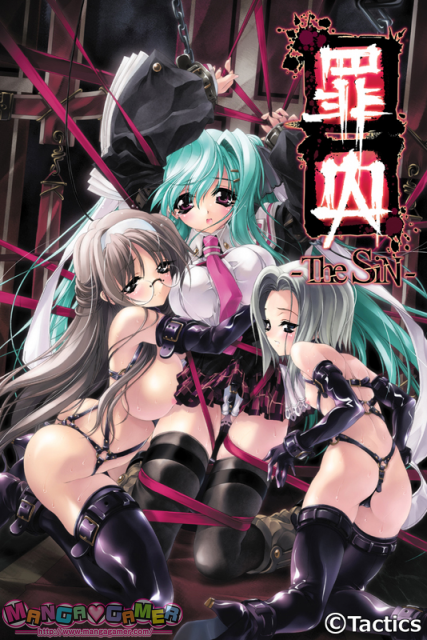 We at MangaGamer are proud to announce our release of Guilty ~The SiN~ is now available for purchase! I hope you’ll all enjoy this dark tale of sin, demons, and redemption! END_OF_DOCUMENT_TOKEN_TO_BE_REPLACED

"Woman who absolutely refuses to lose to some earthquake", a sketch drawn by Fujimaru during the aftershocks

Last night an 8.9 earthquake, the largest in Japan’s history, struck the east coast, together with tsunamis which caused particularly heavy damage in Sendai (200-300 casualties reported so far). We have received confirmation through twitter that all the members of OVERDRIVE, Circus, Navel, Nexton, and several other eroge companies are safe. However, many of them are suffering property damage to computers and other such objects which have fallen as a result of the quake.

Many are without water and power as the nuclear reactors in Tokyo have been shut down to prevent disaster.

The trains are also down, so many who can not get home are taking shelter with each other in their corporate offices, or the homes of staff who live nearby.

For the most up-to-date information on the staff, please check our twitter feed. You can view a live feed of NHK reporting the disaster here on ustream. For those who want an english feed, you can find NHK World and others here at livestation.

With Guilty ~The SiN~ set to release soon, it’s time for our Tester’s Corner again! This first one comes from RF!

END_OF_DOCUMENT_TOKEN_TO_BE_REPLACED

I know many of you are still excited about Koihime Musou and enjoying it right now, but let’s not forget we have another game coming out soon too: Guilty ~The SiN~! This time, we’ll be introducing the heroines in this game. END_OF_DOCUMENT_TOKEN_TO_BE_REPLACED