Anime Expo 2010 is just a month away! We will have a booth at the Exhibit Hall just like last year selling bishoujo game goods and bringing special guests from the industry.

First of all, MangaGamer is pleased to announce CIRCUS and tororo Dancho as consecutive guests from last year. tororo Dancho (Dancho: Head of a circus) is the game producer of series such as Da Capo, and also a song writer and composer.

Likewise, OVERDRIVE and their charismatic president bamboo are invited as well! Not only is bamboo the producer of Edelweiss and Kira Kira, he is a singer himself, leading a rock band called “milktub“.

We will post updates as more guests and merchandise are confirmed!

We’ll also be giving away a few promotional goods! Supplies are limited though, so if you want your own pair of Otome’s oppai, you won’t want to be last!

Katakura Shinji: One of OVERDRIVE‘s Artists, responsible for work on Edelweiss, Edelweiss Eiden Fantasia, Kira Kira, and Kira Kira Curtain Call. He also worked with bamboo in the past for Groover, handling the art for Green Green. Furthermore, he was the character designer for the Green Green Anime, as well as both the anime and manga versions of Melody of Oblivion. He also produces art for the Doujin Circle, Otona Lunch (おとなランチ).

Fujimaru: This year we’re proud to announce we’ll be joined by Fujimaru, one of OVERDRIVE‘s artists who worked on Kira Kira Curtain Call, and Dear Drops, which recently went on sale!

Kayura Yuka: One of the Artists from CIRCUS,  she’s responsible for work on Da Capo II and it’s many iterations such as D.C.II To You, D.C. II Fall in Love, as well as Valkyrie Complex, and Gift. She also draws the A.C.D.C. II and Suika AS+ Manga. Furthermore, she also does artwork for the Doujin Circle kurousagi (くろうさぎ).

Takano Yuki: This year, another one of CIRCUS‘s artists will be joining us. Her works include the various Da Capo II games, the Princess Party series, CIRCUS’s latest game, RPG Academy, as well as la’cryma‘s Sora wo Tobu, Nanatsu-me no Mahou, and their upcoming fortissimo.

Kase Aina: Joining us again on behalf of CIRCUS, is Kase Aina. She performed the opening theme for Sora wo Tobu, Mittsu no Houhou, as well as songs in the Da Capo and Valkyrie Complex Vocal Albums. We’re proud to announce that she’ll be performing once again this year!

rino: This year, rino will also be joining us on behalf of CIRCUS! She’s performed many different themes for the Da Capo II series, one ending theme for School Days, as well as participated in performing the ending theme for Muv Luv Supplement and Suika, in addition to performing several anime themes under the name ‘CooRie’. We’re proud to announce that she’ll be performing with us this year!

Age: This year, we’ll also be joined by the company Age, attending as a special guest this year! Age is known for the MuvLuv Series as well as Kimi Ga Nozomu Eien (or Rumbling Hearts), and with them, they will also be bringing a set of guests of their own.

Here’s a small sample of some of the goods they’ll be bringing with them: 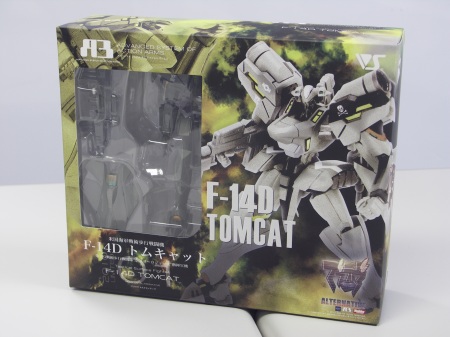 Frontwing: This year, we’re proud to have Frontwing as one of our guests! They’re most well known for the series Makai Tenshi Jibril, Hoshi Uta, Boy Meets Girl, and Tea Society of a Witch (previously released in English by Hirameki). They’ll also be bringing three special guests along with them!

Here’s a sample of some of the goods they’ll be bringing with them! 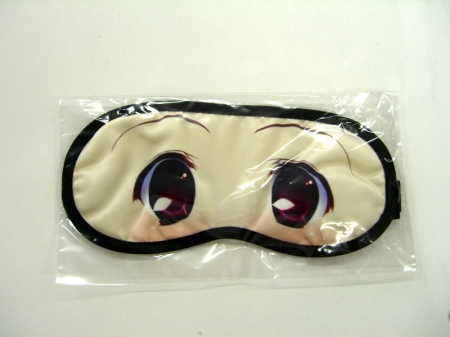 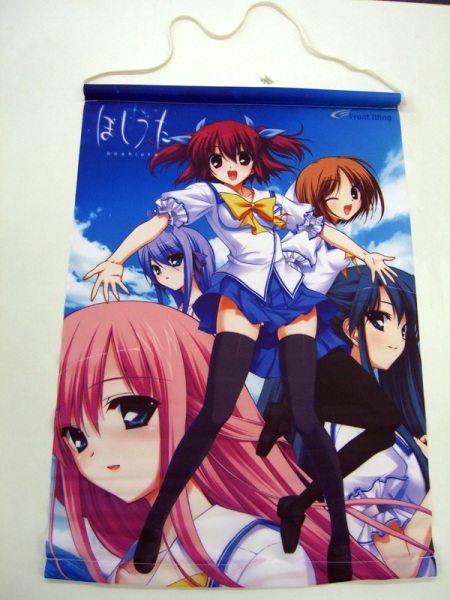 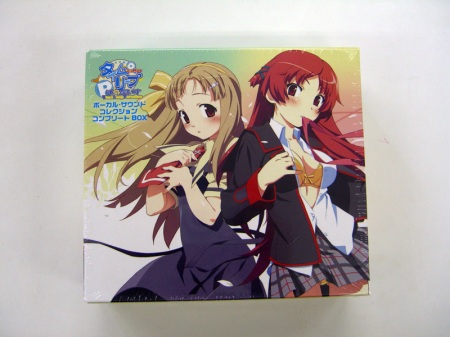 For Anime Expo, we will be hosting our panel, “The Now and Future of Bishoujo Games”, on July 3rd, at 21:30-23:00, in LACC502. We will be discussing out company, the business, making announcements, taking questions, and giving away free prizes. Our panelists will include:

As you know, we’ll also have lots of merchandise at the booth. Here’s a sample of what we’ll have to offer! (This list will grow.)

No, not the DS game, the brand new album by the Second Literature Club!

This is an all new album Kira Kira fans are sure to enjoy! And what’s more? It hasn’t even begun sale in Japan yet! This album will be making its premier debut at Anime Expo!

2) Various Bathroom Poster sets like the one below, brought by Hobibox and other companies! 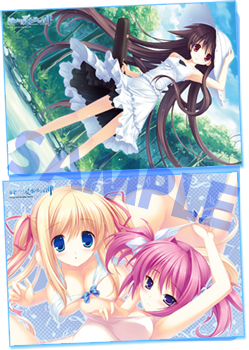 3) Body Pillow Covers (some with accompanying stick pillows) like this one from Hobibox:

5) We’ll also have a limited supply of hard-copy versions of Kira Kira (All Ages) and Higurashi (Question Arcs) available at an extra-special AX sale price! If you haven’t tried either of these games before, this will be your best chance yet to give them a go! 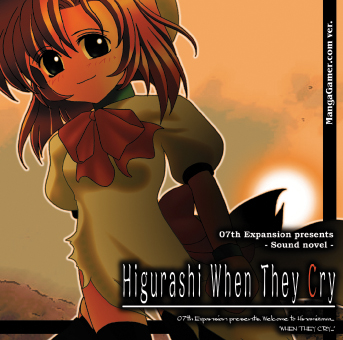 This entry was posted on Sunday, June 6th, 2010 at 10:00 am and is filed under Announcements, Conventions. You can follow any responses to this entry through the RSS 2.0 feed. Both comments and pings are currently closed.